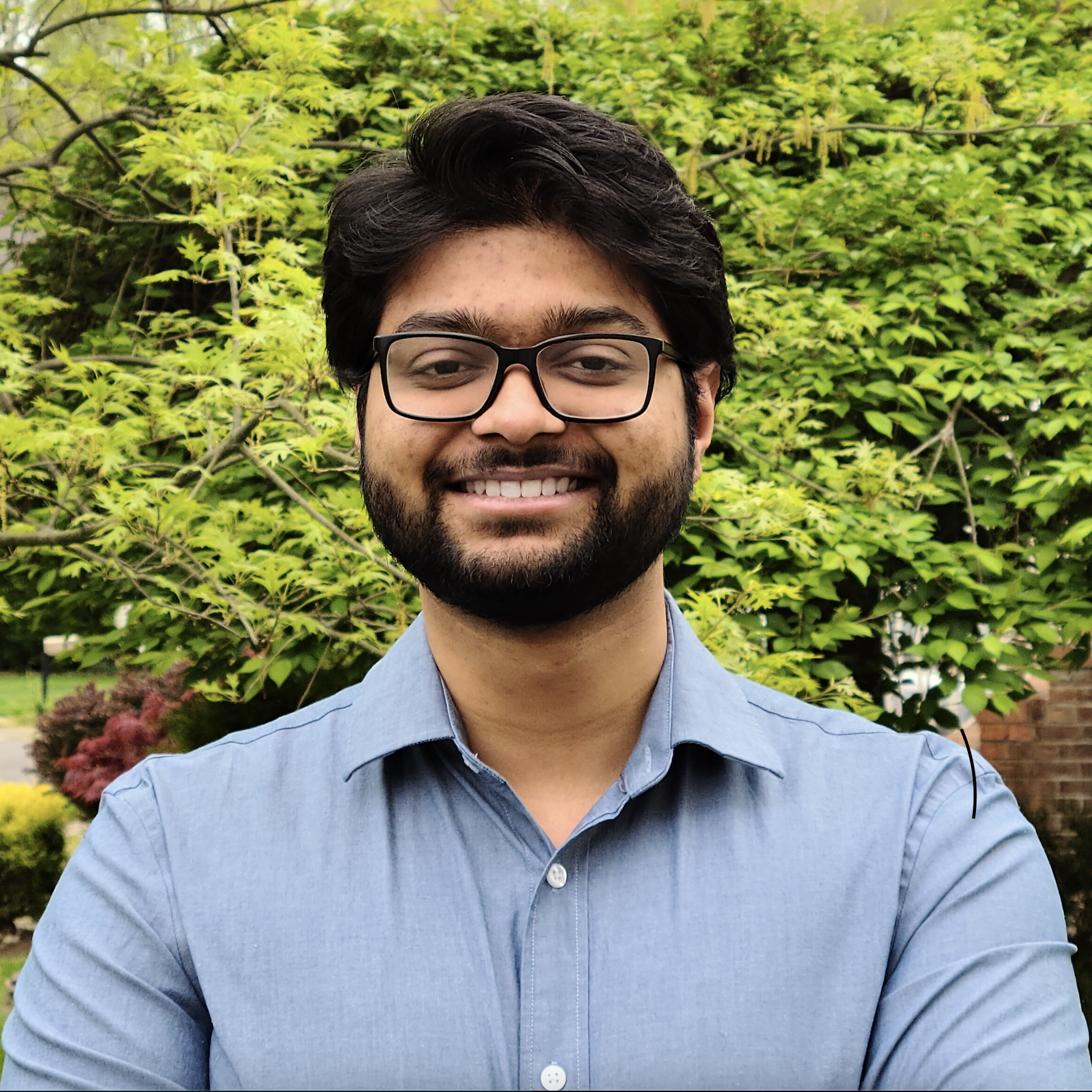 The design of optimal auctions is a problem of interest in economics, game theory and computer science. Despite decades of effort, strategyproof, revenue-maximizing auction designs are still not known outside of restricted settings. However, recent methods using deep learning have shown some success in approximating optimal auctions, recovering several known solutions and outperforming strong baselines when optimal auctions are not known. In addition to maximizing revenue, auction mechanisms may also seek to encourage socially desirable constraints such as allocation fairness or diversity. However, these philosophical notions neither have standardization nor do they have widely accepted formal definitions. In this paper, we propose PreferenceNet, an extension of existing neural-network-based auction mechanisms to encode constraints using (potentially human-provided) exemplars of desirable allocations. In addition, we introduce a new metric to evaluate an auction allocations’ adherence to such socially desirable constraints and demonstrate that our proposed method is competitive with current state-of-the-art neural-network based auction designs. We validate our approach through human subject research and show that we are able to effectively capture real human preferences.